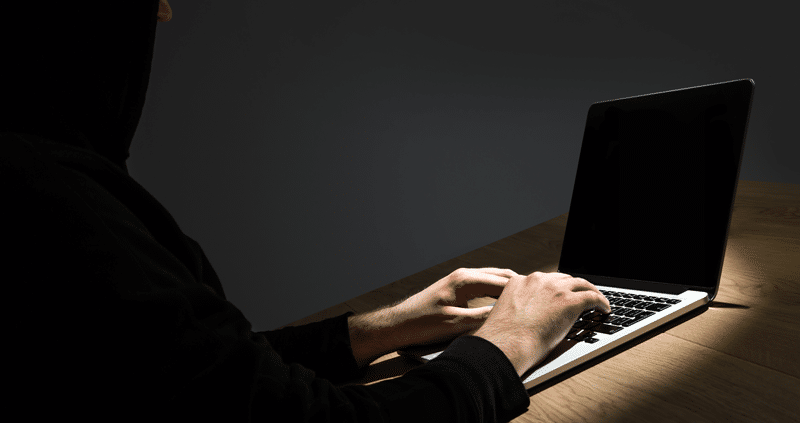 Earlier this week, the Government released the findings of its latest CyberSecurity Breaches Survey which revealed that 65 percent of big businesses had suffered a cyber attack in the past year. The research also highlighted that the cost of these attacks on businesses reached millions.

Together with our recent research and Breach Confidence Index these findings raise serious security concerns about the misplaced confidence levels among British businesses. Our study found that almost a quarter (24 percent) of the IT decision makers surveyed were ‘very confident’ and 59 percent ‘fairly confident’ that their business is protected against a data security breach.

Ilex International’s Breach Confidence Index is a benchmark survey created to monitor the level of confidence that British businesses have when it comes to security breaches. Given the latest statistics in the government’s CyberSecurity Breaches Survey, there is a major gap between the perception and reality of security breaches among businesses.

With the UK being a leading economic centre and a major target for cyberattacks, the high confidence level is worrying and completely misplaced. Our research shows that businesses have a false sense of security which could result in an increase in security breaches.

Britain’s businesses are being urged by Ilex International and the Government to better protect themselves from cyber criminals, investing in better cyber security measures. Ilex International’s Breach Confidence Index uncovers the reasons why British businesses had suffered a security breach and best practices for prevention.

Mega breaches: What’s behind the headlines?
Scroll to top
X